You’re offline. This is a read only version of the page.

How to create a river branch from a river polyline shapefile

Description
Creating a river branch from a river polyline shapefile requires that you import a river geometry into MIKE+ .

This includes the following steps:

#01 - Creating a river geometrical alignment from a polyline shapefile - see Fig. 1.
You need to import a shapefile containing the geometric distribution of the river path into MIKE+

#02 - Extracting the river line in a shapefile format is readily available from multiple open data sources - see Fig. 2.
Bringing these files into MIKE+ in a quick fashion is desired. You need to create a MIKE+ model, including the River Network mode on. 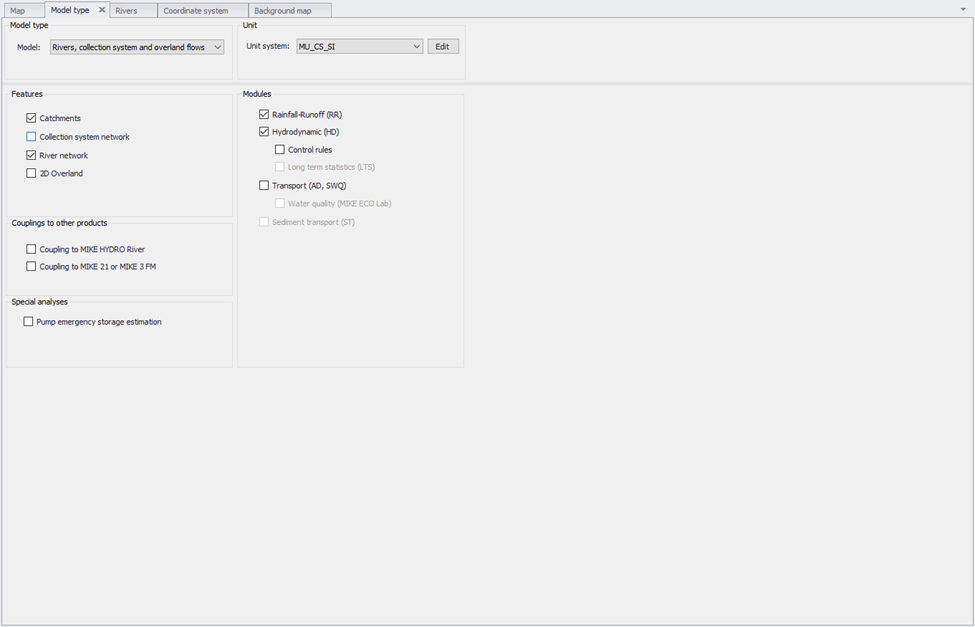 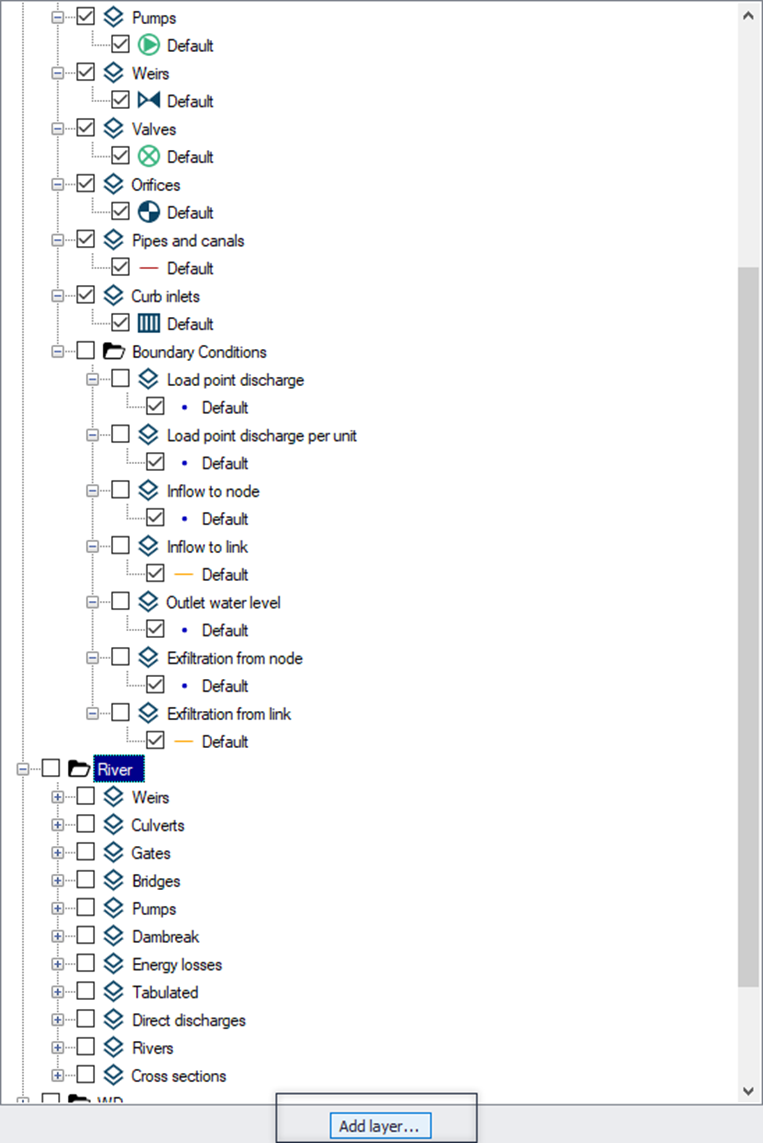 #04 - Populating the shapefile of the river into MIKE+ can be done through the Import/Export Tool - see Fig. 4.

Fig. 4 - Display of DEM and Shapefile in MIKE+

#05 - Hitting “Automap” will couple the geometry properties and the NAME of the feature layer (map it to MUID) - see Fig. 5.
In order to bring features from a shapefile into MIKE+ the information should be associated with the data fields in the MIKE+ tables. The option “Automap” is a good start to match geometric features.

#06 - Verifying and further running the import process - see Fig. 6.
The import tool requires you to run “Verify” before being able to execute the tool. Click “Verify” and if everything is fine you will see the “OK” box in green on the lower right corner of the dialogue. In case of problems, you will see an “ERROR” message. Once you have an OK status it is possible to click “Run”.

Once the shapefile data has been imported it is time to check the correct alignment of the river on the map. Go to map zoom near the river branch and compare with the shapefile (added as a background layer).

Conclusion
Creating a river branch from a polyline shapefile import workflow in MIKE+ is a seamless process and faster than manual digitization.